The deal boosts orders at the 650-worker plant, which is owned by the Italy-based Leonardo industrial group. If all goes well, the company could gain orders for an additional 98 aircraft by 2024, boosting the total contract award to $648 million.Related stories

The training craft will serve pilots and maintenance workers for the Marines and Coast Guard, along with the Navy, James F. Geurts, assistant secretary of the Navy for research, development, and acquisition, said in a statement. He said the deal helps “ensure the readiness of our Naval Aviators for decades.”

The helicopters are based on his company’s civilian TH-119 model, said Alessandro Profumo, chief executive of AgustaWestland’s owner, Leonardo, in a statement. “Leonardo is thrilled” to be the Navy’s “long-term partner,” he added. “We are proud to be a core contributor to the future of U.S. defense.”

The new helicopters will replace the Navy’s aging Sea Ranger trainers. Besides the copters, the contract highlights include spare parts, maintenance equipment, and training and data, according to Naval Air Systems Command, based in Patuxent River, Md., which oversees the training program. Some 87% of the work is to be done at the Philadelphia plant, with the rest in Texas and abroad.

Business news and analysis sent straight to your inbox every Tuesday morning. Sign Up The Inquirer Business Weekly Newsletter

Once built, the helicopters will be maintained from the Navy’s helicopter facility in Milton, Fla., said William Hunt, Leonardo’s top official at the Philadelphia plant and a managing director. The contract is “a ringing endorsement” for Leonardo Helicopters and its training program, said managing director Gian Piero Cutillo in a statement.

Besides Italy and the United States, Leonardo has plants in the United Kingdom and Poland, spreading its work among NATO allies. With sales of $13 billion last year, it is one of the biggest industrial companies based in Italy.

AugstaWestland is the second-largest of three major helicopter factories in the Philadelphia area, which are also served by regional and national suppliers. All depend on U.S. military contracts.

The Boeing works in Ridley Park, Delaware County, which employs about 4,600, upgrades Chinook CH-47 helicopters for the Army, Special Forces, and allied foreign military and civilian users. The plant also builds tilt-rotor Ospreys, which take off and land like helicopters but fly like planes, for the U.S. Marine Corps and other buyers.

The Trump administration attempted to cut Army spending on Chinooks and other 20th-century weapons that were popular for American wars in Asia and Europe, and instead spend more on long-range and cyberweapons for use against China and Russia. But the region’s Democratic and Republican Congress members rallied to save Boeing jobs, and work on the Chinooks has continued for now.

Lockheed Martin last year tried to close its Sikorsky helicopter plant near Coatesville, which at the time employed 465. The workers built Marine One helicopters for use by the president, but Lockheed Martin chief executive Marillyn Hewson, blaming a lack of civilian orders, was preparing to shut the works and consolidate production in Connecticut and elsewhere. Then a call to Hewson from President Trump, who considers Pennsylvania an important part of his reelection strategy, was followed by a pledge from Lockheed Martin to find new work and keep Coatesville open for now.

Lockheed Martin continues to work on S-92 (civilian version of the Marine One) and S-76D helicopters in Coatesville, along with Canadian Maritime Service orders. The plant still employs more than 400, said Lockheed Martin spokesperson Callie Ferrari.

The Leonardo and Sikorsky plants are nonunion. Boeing production workers in Ridley Park are represented by a local unit of the United Auto Workers union. (Corrected).

Although they are frequent competitors, the helicopter companies sometimes work together. Boeing and Leonardo are partners on MH-139 Grey Wolf military helicopters, which are based on Leonardo’s AW139 civilian design. The company has sold more than 1,000 civilian AW139s, including more than 200 built in Philadelphia, and others from Europe.

The Air Force last year said it would buy up to 82 Grey Wolfs in a $2.4 billion deal to replace its aging Hueys in defending U.S. nuclear weapons bases in North Dakota, Montana, and Wyoming, and to transport elected officials and other “Very Important Persons.” The helicopters are to be assembled at Leonardo’s AgustaWestland plant in Northeast Philly, with weapons added at Boeing’s Ridley plant. They are armed with heavy machine guns. 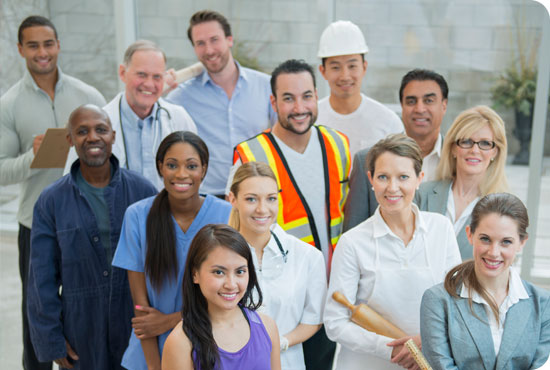 This dashboard provides the most up-to-date, high-level look at Philadelphia’s labor market. State, federal, and private data sources help us understand how our local economy and workforce are performing over time.

When To Apply for a Union Apprenticeship?

Just like colleges, many unions have deadlines to apply for their apprenticeship programs, so plan ahead! Use this chart to see the best month to 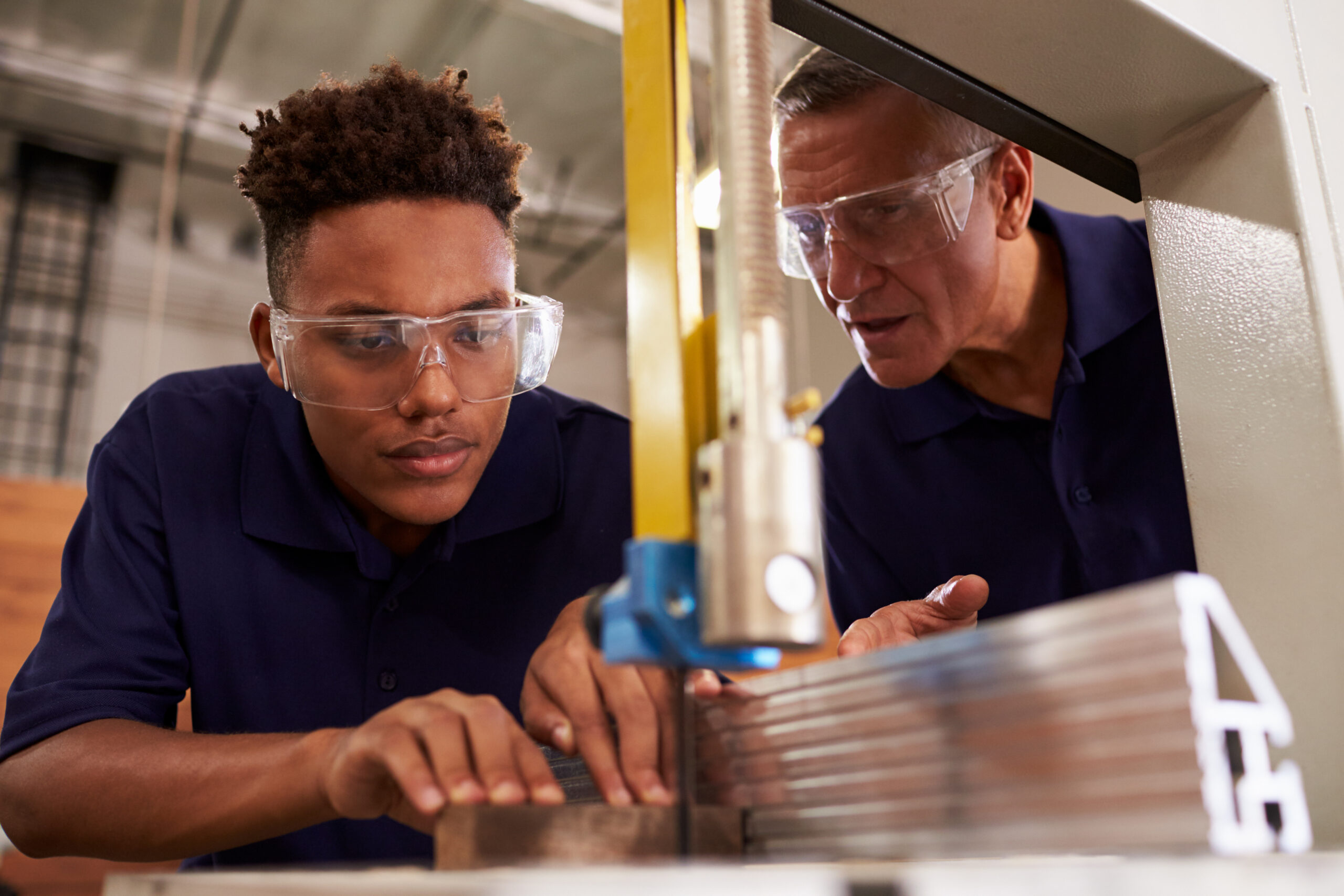